The year of the Austro-Hungarian Compromise, 1867, was also the year of Jewish emancipation in Hungary. Article XVII of the Bill of 1867, and the enlightened policy of Minister of Education József Eötvös made it possible for Goldziher to pursue further studies abroad with a governmental stipend. 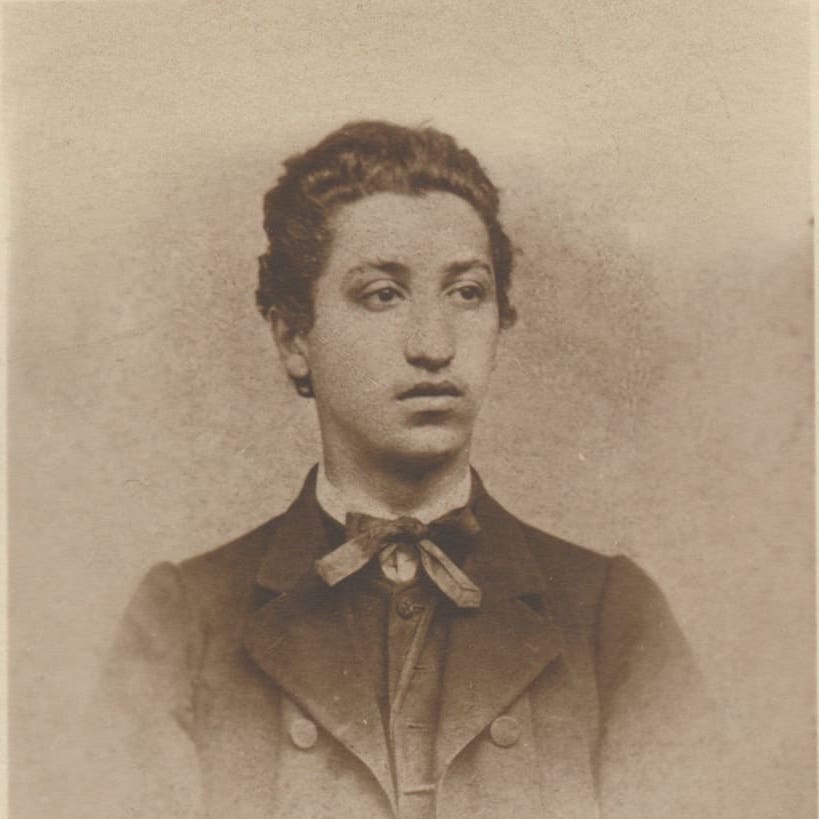 The memory of his encounters with Eötvös stayed with Goldziher for the rest of his life, and the young scholar also made a lasting impact on the minister, who foresaw in him “a distinguished teacher of Semitic languages”. Eötvös personally arranged that Goldziher’s stipends would be sent regularly, and he followed with interest his studies abroad.

Following such a promising beginning, Goldziher was able to start his studies at the University of Berlin during the autumn of 1868, where his teachers were E. Rödiger, F. H. Dieterici, T. Haarbrücker and J. G. Wetzstein. He also visited the Veitel-Heine Institute where he especially enjoyed M. Stein­schneider’s lectures on Jewish philosophy and Judeo-Arabic literature. During his year in Berlin, he acquired the basic knowledge required for further studies. Afterwards, he continued his studies in Leipzig where, as pupil of the “Great Sheikh” Prof. H. L. Fleischer, the most authoritative Arabist, he became known as the “Little Sheikh” to his fellow students. In addition to studying Arabic, his interest had already started to focus on the history, ideas, and legal system of Islam. He formed lifelong friendships with many of Fleischer’s students.

He obtained his doctoral degree in 1870, but continued his studies, read, and made notes of the literature, and prepared précis of the Arabic manuscripts kept in Leipzig. In the spring of 1871, he travelled to Leiden, where he attended the University for six months, and studied the Arabic manuscripts and printed books of the Legatum Warnerianum. Through this, he acquired an erudition later admired by his contemporaries. By October 1871, he had already moved to Vienna, studying Arabic manuscripts. He returned to Hungary at the end of February 1872.

On September 15th, 1873, he began his Eastern study tour with a scholarship from the Ministry of Education. He first spent a few months in Damascus, where he made many friends in the bazaars, then after a short detour in Jerusalem and the Dead Sea he went to Cairo. Apart from visiting the Library, he soon got permission which, though he was non-Muslim, allowed him to attend lectures at the Azhar Mosque, one of the bastions of Sunni Islam. This period of unclouded happiness, spent with intensive studies, suddenly came to an end in early 1874 when he received news of his father’s serious sickness. In the following period he drew strength from the boxfuls of books which he bought and took back for himself and the Academy. 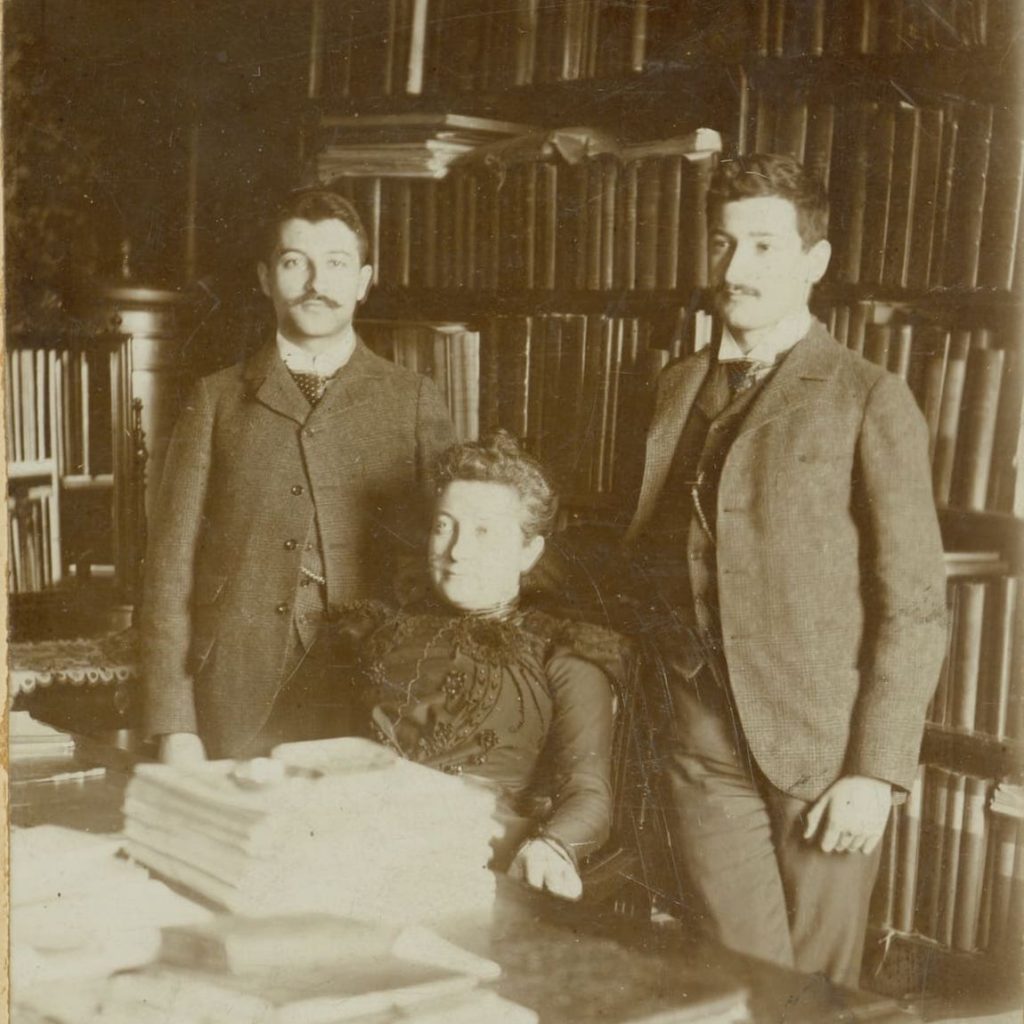 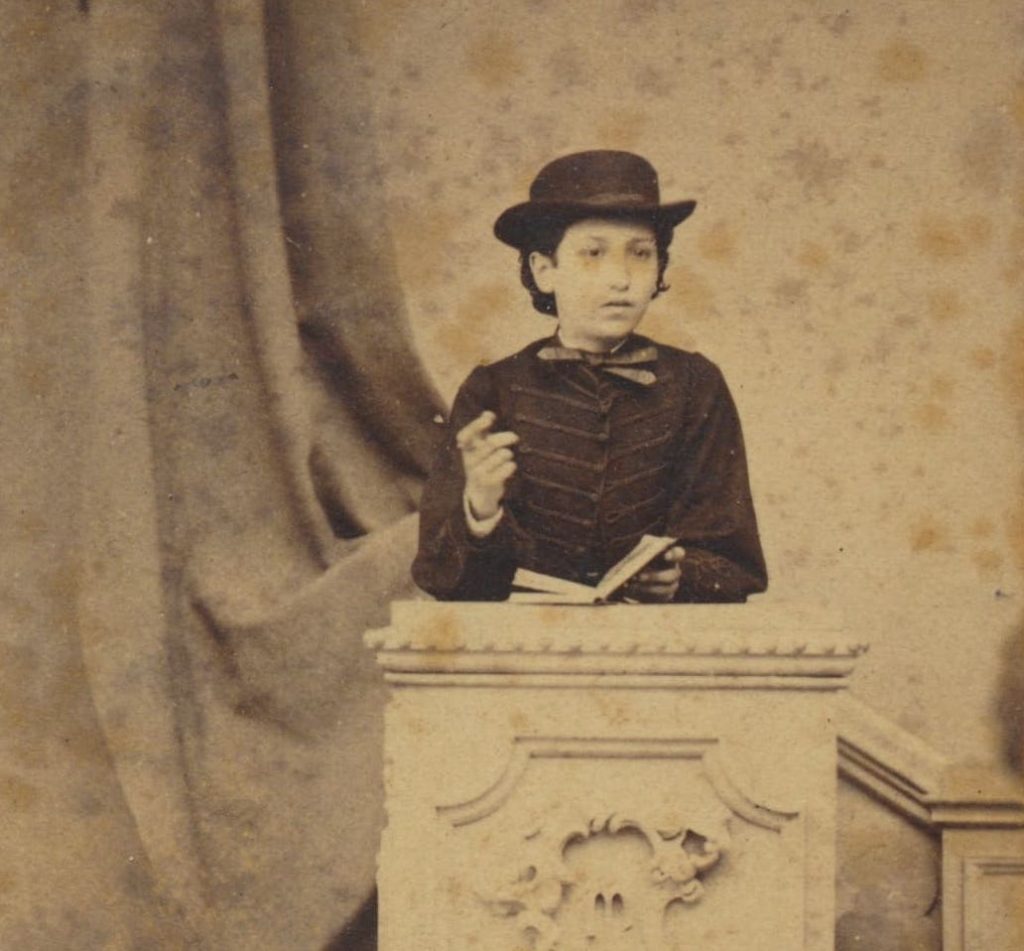 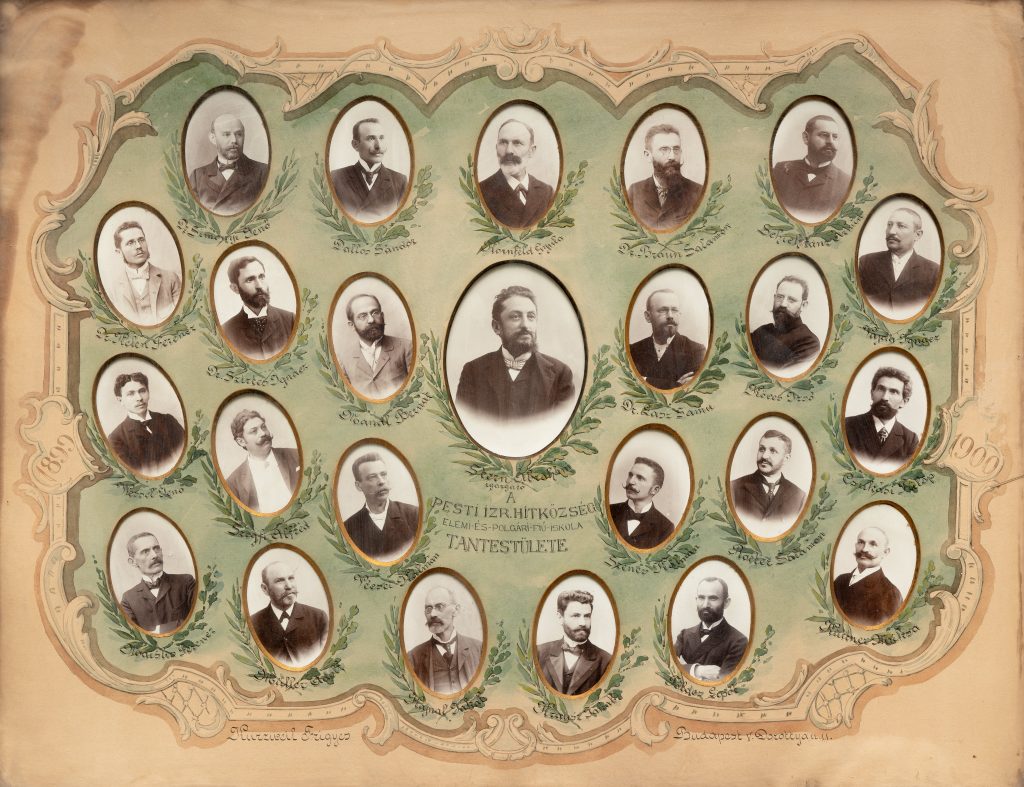 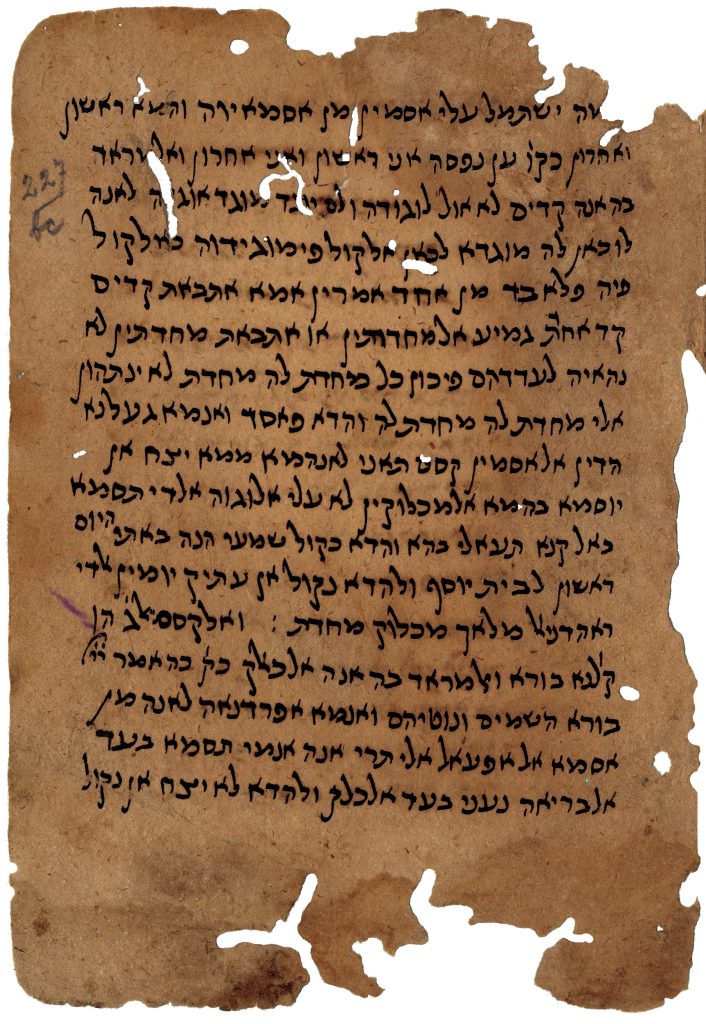 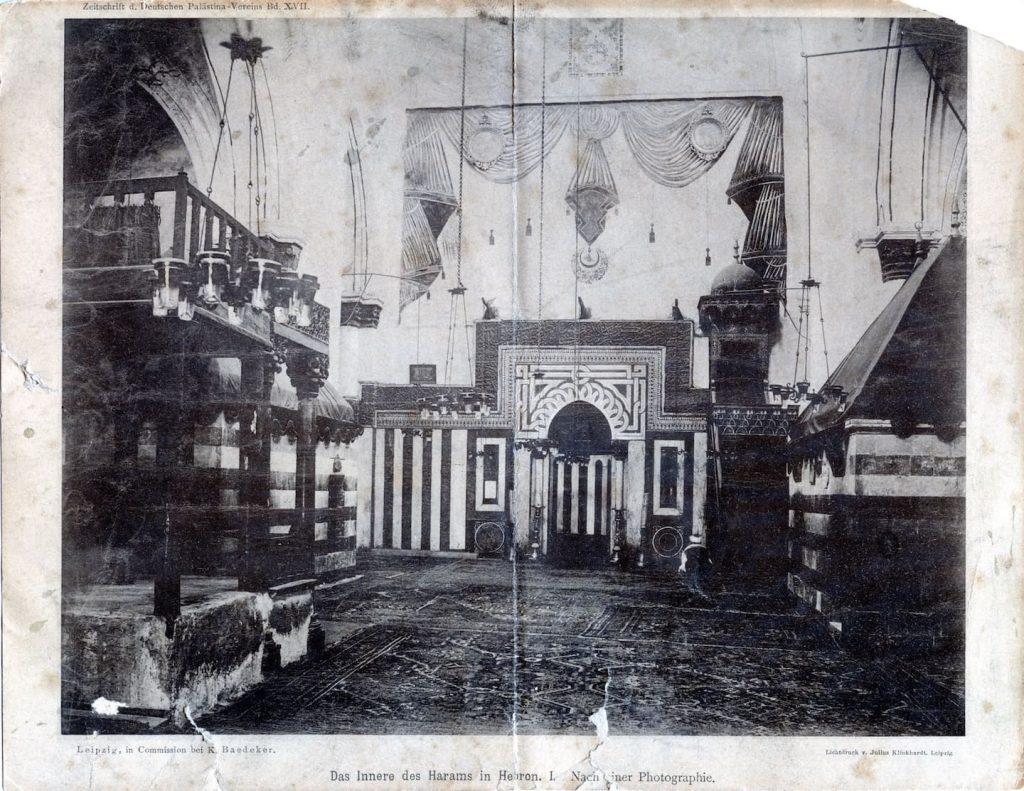